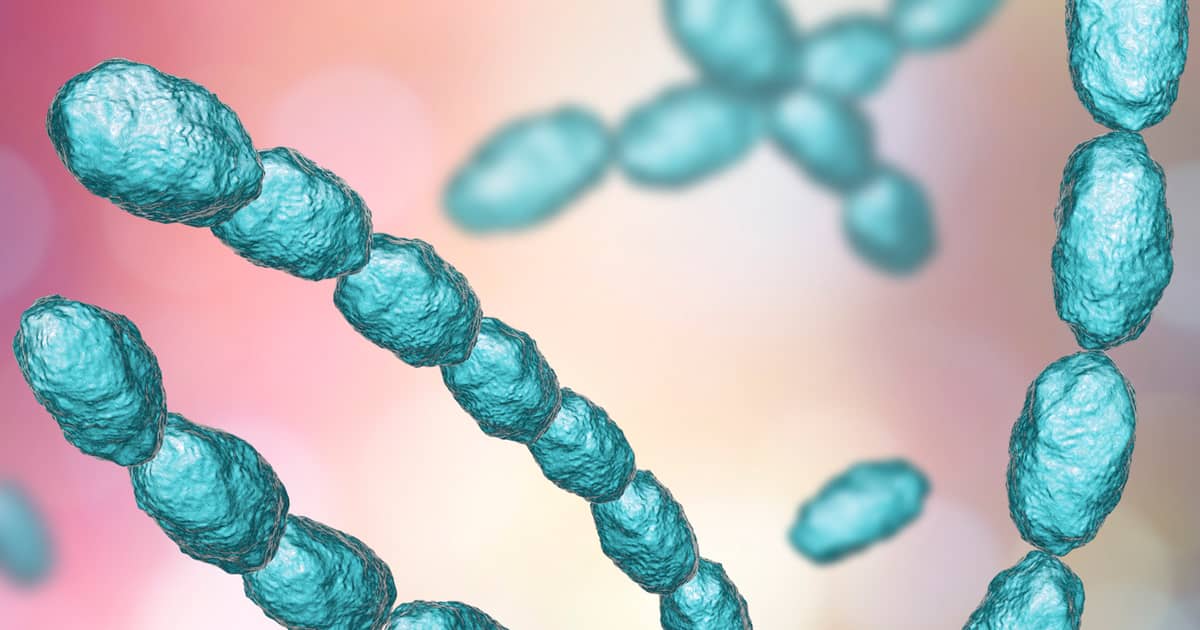 When we hear the word ‘STDs’, we almost always associate them with HIV, chlamydia, syphilis or gonorrhea. However, what makes HIV a lifelong condition and chlamydia a week-long one? This largely has something to do with what is causing the two diseases. While HIV is caused by a virus, chlamydia is caused by a bacteria called Chlamydia trachomatis. Basically, the types of STD infections are categorized into viral, bacterial and parasitic.

According to WHO, there are more than 30 STIs caused by the spread of bacteria, viruses and parasites through sexual contact. Among 8 most well known STDs, 4 are currently curable and 4 are not. The 4 curable STDs are all bacterial infections: syphilis, gonorrhea, chlamydia, and trichomoniasis. The other 4 which are incurable are hepatitis B, herpes simplex virus (HSV), HIV and human papillomavirus (HPV).

An individual with an STI can transmit it to another person through skin-to-skin contact, body fluids, genitals, mouth and rectum. Bacterial infections occur when bacteria is passed on to another human’s body because of physical contact or exchange of bodily fluids. The human body is then taken advantage of by the bacterium to reproduce and thrive. If the bacteria succeeds in its reproduction and breeds in large numbers, symptoms usually begin to appear.

Bacteria are single-celled organisms that can live inside and outside the body. They can reproduce independently without a host, generate their own energy, and survive and power through extreme conditions and changes. Bacterial STIs are curable and if promptly diagnosed and treated, will not lead to serious health problems. Curing bacterial STIs is done through administering antibiotics.

How antibiotics fight off bacteria

Antibiotics are prescribed with certain dosage and the course should be finished. Not finishing your antibiotics based on the prescribed dosage might lead to resistance in which the antibiotics might turn less effective in removing infections. According to Johns Hopkins Medicine, bacteria are killed every time we take an antibiotic. Essentially, antibiotics disturbs important processes or structures in bacterial cells. This will end up killing the bacterium or impending its growth.

Sometimes, a combination of bacteriostatic and bactericidal antibiotics is needed to cure bacterial STIs. For instance, gonorrhea is treated with a mix of ceftriaxone (bactericidal) and azithromycin or doxycycline (both are bacteriostatic).

The most well-known viral STDs are also referred to as the 4 H’s: herpes, HIV, HPV and hepatitis B. The way viral STIs are transferred into the body is similar to bacterial STIs, which are through physical contact and bodily fluids. However, the way infections occur after they enter the body differ from bacterial ones.

Viruses are fully dependent on the presence of a host. Without a host, they are merely genetic materials wrapped in protein shells. What a virus does when it enters the body is it immediately sticks itself to cells to enable its replication. When the virus is in the cells, it will encrypt itself into the cells’ DNA to reproduce. The white blood cells cannot mitigate this as the virus inhabits the cells and continuously replicate themselves and the immune system cannot fully annihilate the virus.

When a person is infected with herpes or HIV, they have it for life. These diseases are not curable, but they are treatable. The medications administered for viral STDs usually manage the symptoms.

Antiretrovirals work by stopping viruses from replicating in the body. This allows for the immune system to repair itself and prevent more damage. This is also the case with antiretrovirals for HSV 1 and HSV 2, acyclovir. Acyclovir works by hampering the synthesis of DNA and preventing virus’ replication. With herpes, antiretrovirals can lessen the discomfort and frequency of herpes outbreaks. Antiretrovirals can also reduce the number of viral loads. For instance, when taken routinely according to prescription (in case of HIV, HIV-positive people have to take the antiretrovirals daily at the same time), HIV-positive people may experience lower viral loads in their blood. At one point, the viral load may also become undetectable. This way, they cannot pass the virus on to a sexual partner. As for hepatitis B, two of the most common antiretrovirals are tenofovir and entecavir. These medications can help fight the virus and decelerate liver damage.

Are bacterial STIs more benign than viral ones?

It is pretty safe to say that between the two, bacterial STIs cause less damage and are more ‘mild’ compared to viral infections. One circumstance that makes it hard for bacterial STIs to clear up is if there is resistance to antibiotics and if it is too late to address them since STIs are often without symptoms. However, it is important to note that even though bacterial STIs are more benign, they still have to be treated to prevent them from turning into further complications. While viral STDs can compromise the immune system and make people more prone to catching other diseases, complications may arise from untreated bacterial STIs such as pelvic inflammatory disease (PID) which can lead to fertility problems.

The first and foremost step when it comes to STDs is to get routinely screened, especially if you are sexually active. STDs can develop without us knowing we have them. Shim Clinic is a sexual health clinic based in Singapore. We specialize in STD testing, diagnosis and treatment. We also provide STD prevention methods such as HIV PrEP, HIV PEP and HPV vaccination, Gardasil-9.