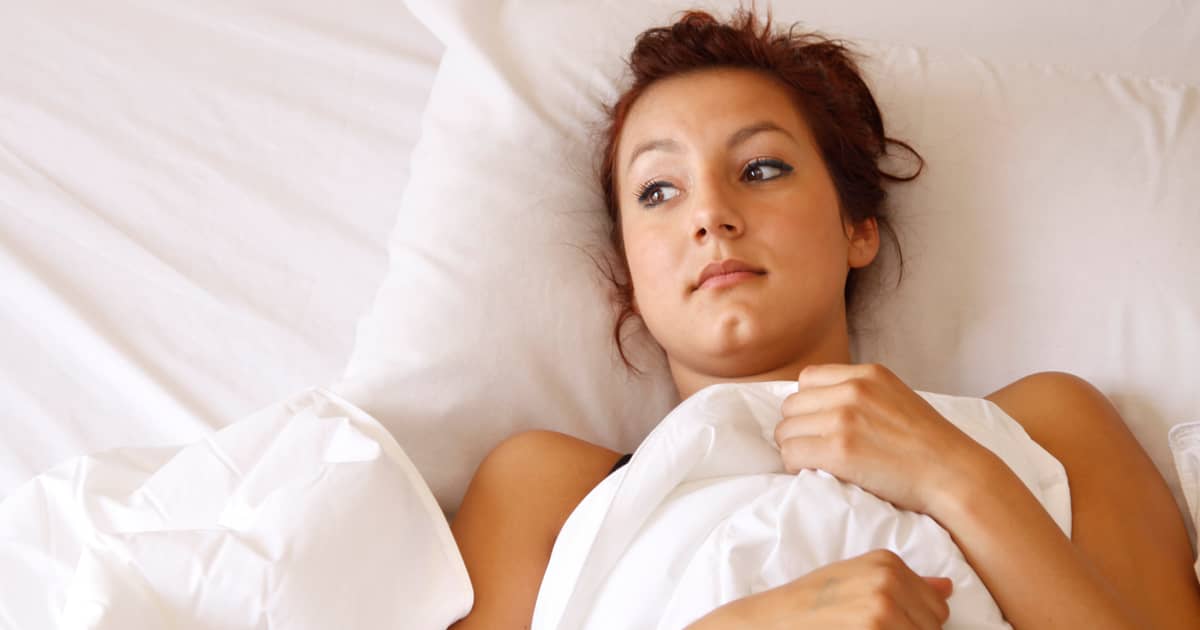 The repercussions of sexually-transmitted diseases (STDs) can go beyond the original symptoms. Previously, we discussed how untreated gonorrhea and chlamydia can lead to pelvic inflammatory disease (PID). However, not limited to PID, gonorrhea and chlamydia can also cause an inflammation of the cervix called cervicitis. An infection upsetting the end of the uterus, cervicitis can present extreme symptoms that appear abruptly (this condition is referred to as acute cervicitis) or symptoms that go on for months or longer (chronic cervicitis).

In some cases, women can have cervicitis without knowing it since symptoms do not always show up. Although most cervicitis cases are due to bacterial and viral infections spread through sexual contact, this condition can also occur because of allergies, injuries and bacterial imbalance in the vagina.

Causes and risk factors of cervicitis

The factors mentioned below are what can cause cervicitis:

Some people may have a greater risk to contract cervicitis:

The difference between cervicitis and vaginitis

One too many times, people often mistake cervicitis for vaginitis. While it is true that both diseases are related to female organs, they affect different parts. Cervicitis is an inflammation of the cervix and vaginitis is an inflammation of the vagina. They also differ in symptoms. Vaginitis is mostly indicated by itching and odor. Meanwhile, abnormal bleeding between periods of after sexual intercourse, pelvic pain and pain during intercourse are indicative of cervicitis. One shared symptom between vaginitis and cervicitis is vaginal discharge, but discharge caused by cervicitis is usually accompanied with pus (also known as ‘purulent discharge’). In several cases, bacterial vaginosis (BV), which is part of vaginitis, can progress into cervicitis.

Examining a person’s medical history along with performing pelvic exams are two ways of diagnosing cervicitis. During pelvic exams, doctors will inspect pelvic organs to detect swelling or tenderness. A speculum may also be used to get a view of the upper, lower and side walls of the cervix and vagina. These tests can determine whether or not abnormalities (redness, discharge, blood and inflammation) occur in the cervix. Along with pelvic exams, you may also undergo tests for gonorrhea, chlamydia, herpes and trichomoniasis.

Antibiotics serve as the main treatment for cervicitis. However, treatment may also depend on factors such as age, medical history, current health, as well as the severity of the disease and symptoms. For example, cervicitis resulting from allergic reactions to chemicals may not require treatment, but if the cervicitis stems from an STI, treatment is necessary. Individuals under the age of 25 who practice high-risk sexual behaviours can be prescribed antibiotics even when bacteria are not present.

Antibiotics used to treat cervicitis revolve around azithromycin, doxycycline, or penicillin. Treatment for cervicitis by infectious agents (STDs) are as follows:

Untreated cervicitis can progress into PID, causing infertility and peritonitis. Peritonitis is an inflammation of the membrane lining the abdominal walls and abdominal organs.