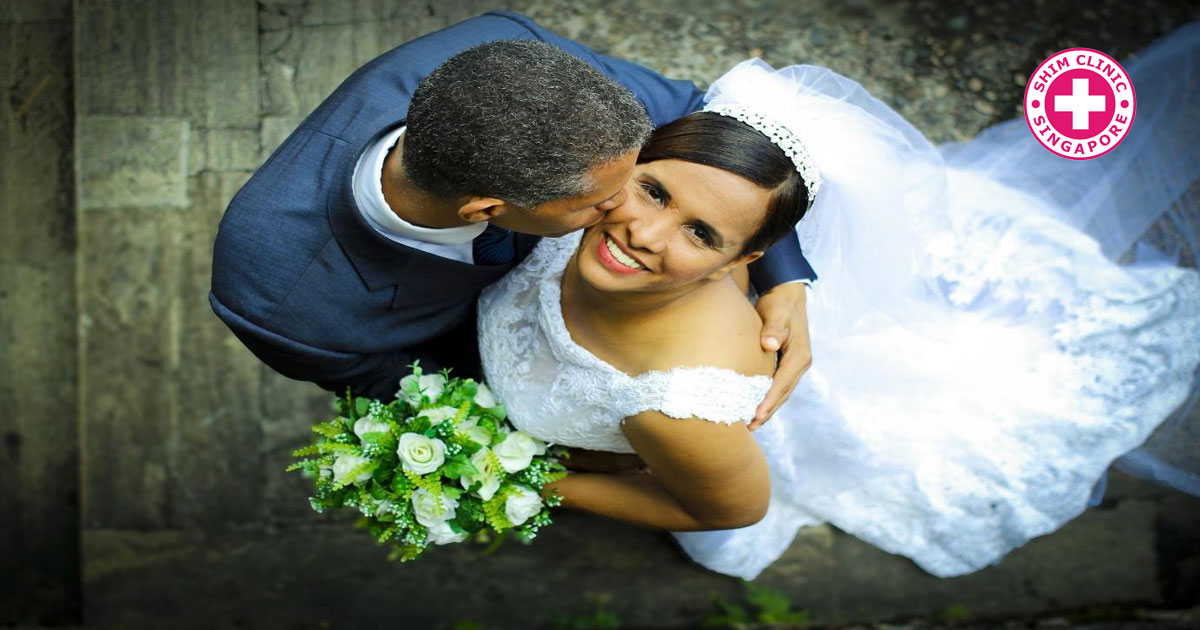 Getting married to the person whom one loves is one of the best things that can happen to anyone. People from all over the world dream about this occasion. In addition to the excitement associated with organising a gala event for the marriage can blind even the most practical person in the world. However, one should also look at the long term and make judicious decisions before one gets married to another person. This may not seem like the priority in most people’s list but ensuring these things will help them stay happy and satisfied in the long run. One has to make every effort to understand the other person before taking the plunge. Moreover, one should also look at the finances before deciding on an extravagant affair for the wedding. Important things associated with career also need to be discussed in detail. Most importantly, the couple should also get certain medical tests like HIV tests done before tying the knot. This is something which many people avoid even though testing HIV Singapore is not a difficult task at all. The following are certain things which deserves a lot of consideration and attention before two people decide to get married.

Marriage is a holy union which ties the husband and the wife for life. However, in the modern times it has become rather fragile. Increasing number of divorce cases point to the fact that people are getting married to someone with whom they are not truly compatible with. Hence when deciding to marry a person, it should be ensured that the person knows the other one in and out. One should refrain from getting married to each other at the spur of the moment. Both the parties should think about it. Moreover, they should have spent enough time with each other to truly understand and know what they are getting into.

Many people when they get married think that love is enough to sustain their relationship and hence ignore the financial aspects. Before and after getting married couples need to manage their finances in a very efficient way. They should save keeping in mind the future. If both parties are not emotionally or financially invested in the relationship then it can cause a problem in the future. One should also consider the career paths of both the individuals when marrying the other person. Some professions can take more time than the others. Hence, the partners need to be aware of that. Unless both the parties know and respect the job of the other person it is extremely problematic to sustain a long term marriage. Hence, they should not only understand the other person but also try and understand their profession and their responsibilities.

This is one of the most uncomfortable things to discuss before marriage. However, it is also the most important one. One should go through a proper medical check-up before getting married. This is all the more important if the couple wants to start a family in the near future. Both the parties should know of any illnesses or risks that may flare up in the future or presently exists. This is crucial because if there is to be a new born then necessary steps can be taken to avoid those illnesses right from the get go. Tests like HIV Singapore are very common. Hence, this and other STD check-ups should always be done prior to getting married. All these factors will help the marriage be a long and successful one. This also prepares both the parties not only for the happy times but also warns them about the problems which could arise.