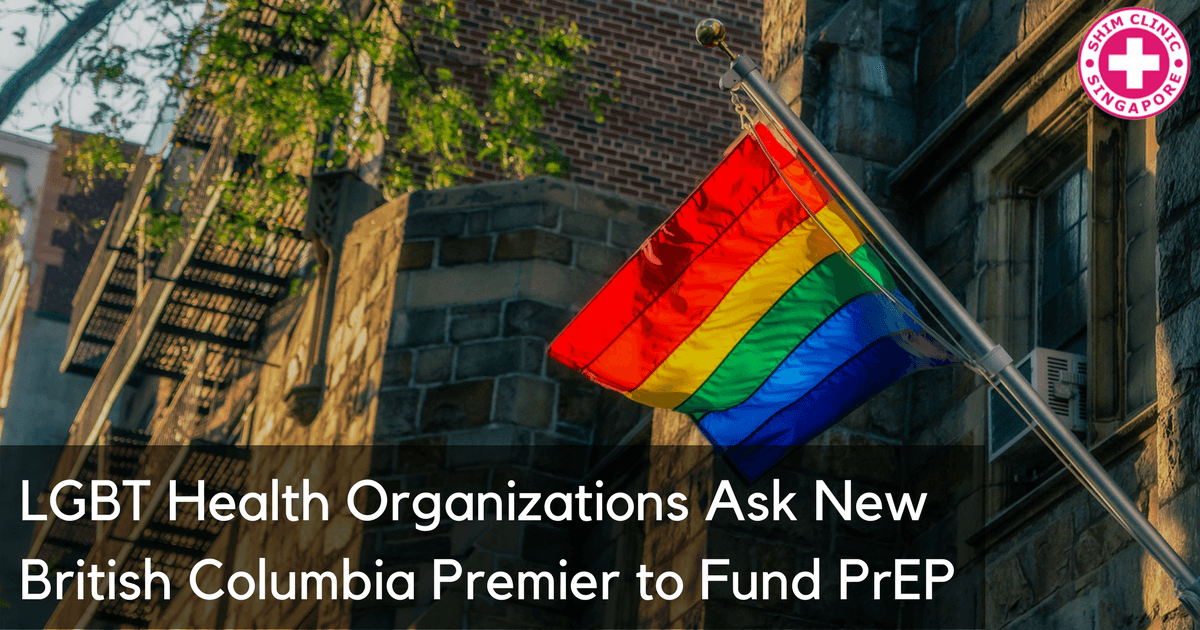 The campaign dubbed It’s Time for PrEP is asking the government to hasten its commitment promise in order to prevent new HIV infections, that have been on the rise, among gay men in British Columbia.

PrEP prevents patients from getting HIV and as seen in numerous studies, the drug can reduce HIV transmission by up to 99%. The pill marketing under the brand name Truvada, is taken daily. Currently, the drug is not covered by Pharmacare in British Columbia.

Jody Jollimore the Managing Director of the Community-Based Research Centre for Gay Men’s Health said that it was clear from the many studies done that the province can prevent a lot of new HIV cases, if not all.

She noted that gay, bisexual, and other men who have sex with men (MSMs) comprise more than 50% of new HIV infections in British Columbia showing why PrEP is an urgent need. This number has not changed in the last two decades and is rapidly going up in a worrisome scale.

Statistics by the national HIV recorded in 2014 show that there is an estimates 349,837 MSM in Canada. The MSMs make up 2.4% of the Canadian population of people aged 15 years and older.

Studies have shown that MSM are 131 times more likely to get infected with HIV than heterosexual men. Every one in five people living with HIV who got the virus by having sex with another man are not diagnosed.

Hogan, while leader of the Official Opposition, had responded to a question regarding PrEP in an interview earlier in the year by saying that people need to be provided with all the prevention tools available. In doing so the government would reduce healthcare costs over time.

As long as PrEP is not covered by Pharmacare, there will always be limited access to the public due to cost limitation. Vulnerable populations such as MSMs will thus continue to miss this important HIV prevention drug that is proving to be a highly efficient method.

By making PrEP more accessible to MSMs and other populations, the province will make great strides in fighting the spread of HIV and bring down the number of new infections due to easy access to combination prevention methods.

Every year more than 250 people in British Columbia get infected with HIV, costing the healthcare system millions to treat them. Making PrEP publicly available will prevent new HIV infections thus cutting down the costs.

The representatives of the organisations said that it was now time for the new government to act and for Hogan to keep his word.