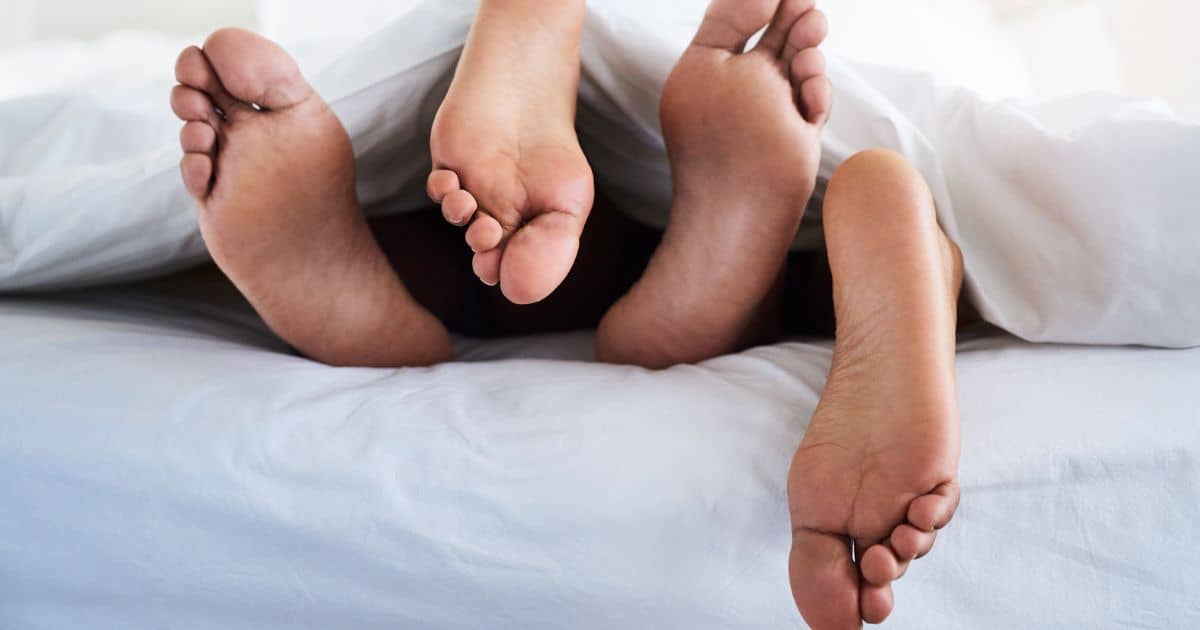 Although STDs can affect any person regardless of genders, their symptoms, signs and incidence rate between males and females differ. The differences in anatomy, age groups and the socioeconomic situations of a country account for how STDs are spread. According to the Centers for Disease Control and Prevention (CDC), women have a higher prevalence rate when it comes to STDs. Here are some ways STDs impact men and women differently.

A number of biological reasons account for why women (particularly young girls) are more susceptible to STDs.

Despite women being more meticulous when it comes to hygiene and self-care, men are more alert when noticing something unusual around their genital area. Women may confuse STD symptoms for something else. To illustrate, women are more well-acquainted with experiencing vaginal discharge than men with penile discharge. In this case, they may mistake the burning sensation or itching in the vagina for yeast infections. Men will normally get more watchful of unusual discharge because the times they will likely experience discharge are when they are sexually aroused (pre-ejaculate) and during intercourse (ejaculate). Other than these times, urethral discharges besides urine, pre-ejaculate and ejaculate can only indicate that they have STDs.

Women may not experience symptoms of common STDs

This is especially true for gonorrhea and chlamydia. According to the CDC, most women who suffer from gonorrhea do not display any symptoms. Even when symptoms are present, they are usually mild and are thought of as bladder or vaginal infections. This, in return, leads to delayed diagnosis which can result in more serious complications such as pelvic inflammatory diseases (PID), infertility and passing the STDs during pregnancy and childbirth. Symptoms can still appear but they may fade away without actually eliminating the infection. With women, symptoms can be tricky because they can mean more than one thing. Several STD symptoms had by women usually revolve around:

These mentioned symptoms may be related to STDs, but at the same time they are also indicative of non-sexual diseases such as yeast infections and urinary tract infections (UTIs). What is more, they can also emerge due to external factors such as tight underwear or eating too much spicy food. Another example is unexplained spotting that can be mistaken for irregular menstruation while it can also mean the cervix is inflamed due to an STD.

Genital ulcers and lesions are more discoverable in men

This point is related to both anatomy and symptoms that are ‘sneaky’. Not only does the women’s anatomy pose higher risks for infection, another unfavorable condition is owing to the not-so-visible genital ulcers which take place inside the vagina. Lesions and ulcers are more visible on penises. Finding ulcers and lesions is a rigorous thing to do when they are situated inside the vagina. Moreover, vagina and vulva have folds which make the process even more complicated.

Infertility can affect both sexes, but women are more at risk

Untreated STDs can result in fertility in both males and females. In women, untreated STDs manifest in scarring and inflammation of the fallopian tubes as well as other reproductive organs. This condition makes it difficult for the sperm to reach the egg. Usually, these untreated STDs will develop into pelvic inflammatory diseases which may put women at risk for infertility. On the other hand, in men, two affected areas are the epididymis (the tube that helps send sperm from the testes) and urethra (the tube transporting urine and semen). It is interesting to note that STDs are more likely to cause symptoms in men than women, which is why they can get treated at an earlier stage. Moreover, the CDC reported that one of the most common STDs, chlamydia, tends to cause few complications in men.

Pregnant women can transmit STDs to their babies

Women with STDs are presented with extended complicated repercussions. The situation where pregnant mothers pass STDs to babies during pregnancy and at delivery is called vertical transmission. STDs such as genital herpes, syphilis, and HIV can be transmitted this way. When passed to babies, the hazards of STDs can revolve around stillbirth (dead when born), low birth weight (babies who are born less than 5 pounds), brain damage, and blindness.

Preventing STDs to the best of our ability

Part of our responsibilities if we are sexually active is to prevent STDs the best we could. Although some STDs are incurable, they are surely preventable. For instance, it is best to do human papillomavirus (HPV) vaccination in younger years for both males and females. For people who are at heightened risks for contracting HIV, taking HIV PrEP is highly encouraged while taking HIV PEP (within 72 hours after sex) is recommended for people suspecting a possible exposure to HIV.