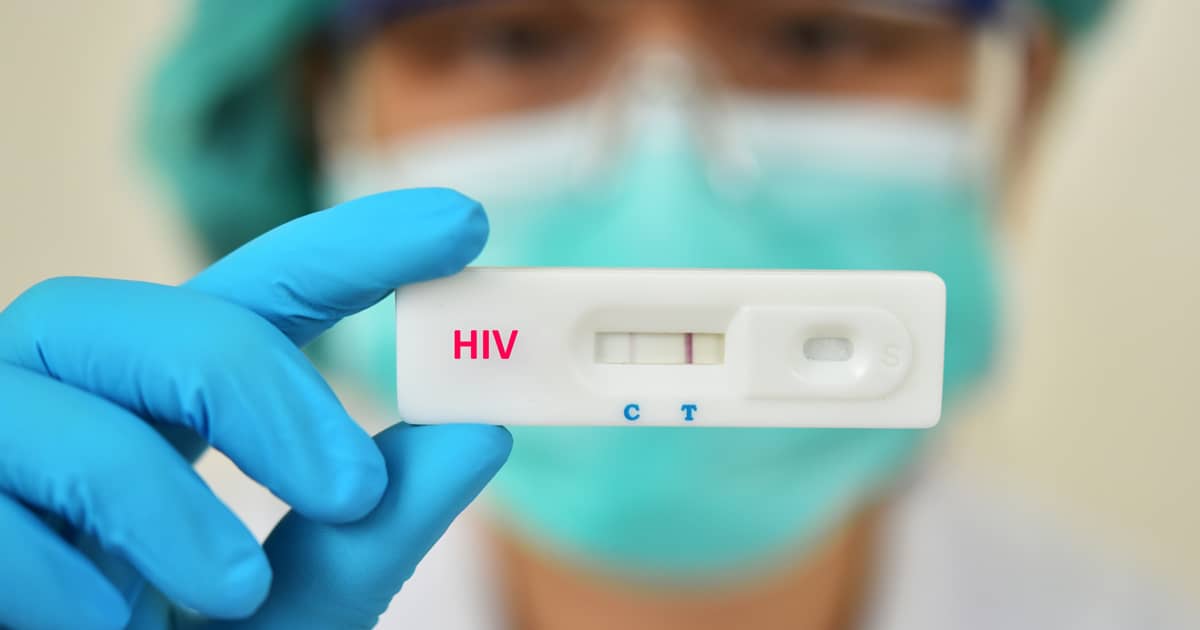 HIV testing is a crucial aspect of comprehensive STD screenings. The Centers for Disease Control and Prevention (CDC) recommends that every person aged 13 to 64 be tested at least once as a part of routine health care. As for people with particular risk factors, the CDC encourages them to get HIV testing once a year.

When considering getting tested for HIV, you might be wondering about the accuracy of the tests. As days progress and medical advancements are made, it can be said that HIV tests are now 99% to 100% reliable. The CDC stated that if 1,000 people undergo HIV tests and 4 persons get false-positive results, it means that the tests’ sensitivity still amounts to 99.6%. However, in a few cases, a person may get false-negative or false-positive results due to a number of factors.

It is believed that repeating HIV tests (especially in people who are continually exposed to HIV) is the best way to get accurate confirmation on whether or not a person has the disease. Both positive and negative test results may require additional testing to attain a definite conclusion.

The accuracy of HIV tests

As mentioned above, current HIV tests are largely accurate. That being said, however, several factors contribute to determine the specificity:

Compared to false-positive results, false-negative results occur more rarely. False-negative results are more likely to happen when people get tested for HIV just a few weeks after infection takes place. This means that they are tested during the window period in which the tests cannot fully detect the p24 antigen (a viral protein constituting HIV’s core) and antibodies. During this time, these two things which may indicate infections are still scarce and not so traceable.

The occurrence of false-negatives also depends on which community people are living in. Communities with higher incidence rates and ongoing HIV transmission tend to produce more false-negatives than low-incidence settings.

Window period refers to the interval between a person being exposed to HIV and when an HIV test can pick up the virus’ presence in their body. Getting tested too early after an exposure can end up in unreliable test results. The right time to get tested is 90 days after a possible exposure since this is considered the time where more than 99.7% of people have fully developed HIV antibodies. Window periods also depend on the types of HIV tests that will be used:

With false-positive results, technical issues such as human errors are at play. These issues can take the form of specimen mix-up, mislabeling, handling test samples improperly, as well as misinterpreting test results. Aside from technical issues, another reason which causes false-positive results is biological issues. These issues revolve around people living with certain medical conditions participating in an HIV vaccine study. Usually, if the first HIV test is positive, your healthcare professionals will tell you to do a follow-up testing that will help determine whether or not the first result is accurate.

Follow-up or additional tests also depend on the type of tests previously taken:

Which type of HIV tests is most accurate?

Fourth-generation tests require blood to be drawn from a finger or a vein and for the blood samples to be sent to a lab for testing. Results usually come back in a few weeks, but sometimes they can come out in a matter of days. Nowadays, many antibody tests take the form of rapid tests and self tests which can produce results within 20 to 30 minutes. These types of tests allow people to conduct HIV testing at the comfort of their own home. It is important to remember that no HIV tests can pick up the virus’ traces immediately after infection. The testing method that can give the most accurate results in the shortest period of time (10 to 33 days) is nucleic acid tests (NAT). The way NAT works is to detect the traces of HIV rather than the antibodies to the virus.

HIV is no longer a death sentence. If you get screened early, it means that you can be subjected to the right kind of HIV treatment and delay the progression of the virus. Shim Clinic is a sexual health clinic based in Singapore which provides STD screening, diagnosis and treatment. We also carry HIV prevention methods such as HIV PEP (best taken 72 hours after exposure) and HIV PrEP.